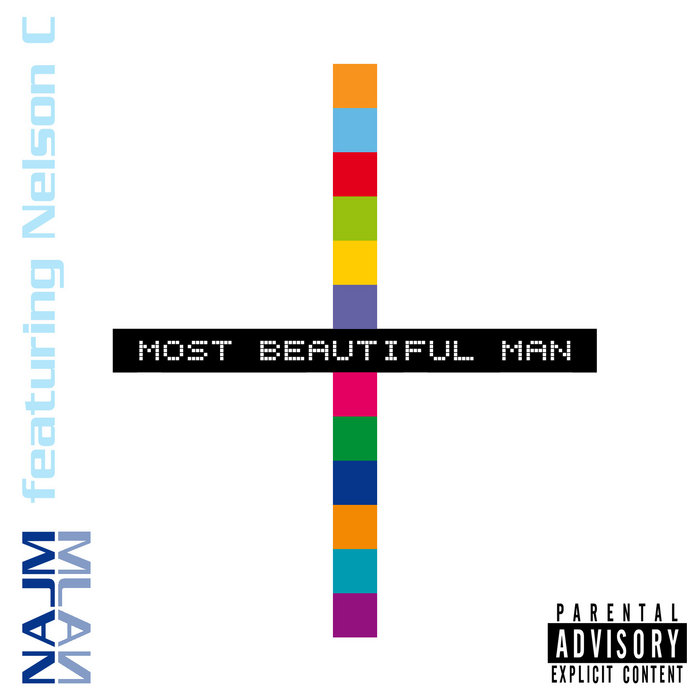 Nelson C is an artist from Puerto Rico and NAJM (Mark Hagan) is a producer, writer, musician, and the co-founder of GlobalDance.com, a site dedicated to the promotion of dance music. They met as co-workers while working as architects. NAJM featuring Nelson C released their debut single “Que Pasa?” in 2011. It was enthusiastically received and charted at #12. Nelson C garnered the cover of Genre Latino Magazine based in Miami for the Winter Music Festival Party Issue. “Que Pasa” was then eclipsed by the success of their next release “Arabian Nights.”

visit www.NAJMrecords.com\artists\NelsonC for the latest information

NAJM Records Inc. co-founder Mark Hagan is a keyboard-based composer, lyricist, playwright, producer, musician, and creative director. Mark graduated from the University of Miami with a Bachelor Degree of Architecture. He continues to compose, write and produce projects across many genres. ... more

Bandcamp Daily  your guide to the world of Bandcamp